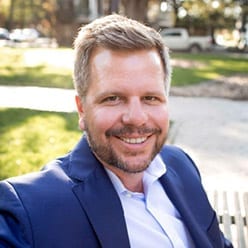 With more than 20 years and over 185 transactions to his credit, James founded Hagerty Jet Group in January, 2015 to create an aircraft brokerage firm dedicated to Gulfstream products but continue to serve our non-Gulfstream clients with the same level of professionalism, service and trust.

James graduated from Hampden-Sydney College in 1997 with a Bachelor of Arts in Economics and Spanish Literature. He graduated from The Lawrenceville School in 1993. He worked for AIG in Mexico City from 1997 until 1999. He has lived in 9 countries including: USA, Bahamas, Aruba, Panama, Puerto Rico, Saudi Arabia, New Zealand, Spain and Mexico. Although he resides in Savannah, he maintains close ties with his roots in New York.

James joined Gulfstream in 1999 at 23 years old to pioneer their Management Training Program. He worked his way up the corporate ladder to become the youngest Director of Sales in Gulfstream’s history and received an award for selling a record-breaking 26 airplanes at the age of 26.

James left Gulfstream in 2005 to join Avpro, Inc., one of the largest aircraft brokerage firms in the world where he spent the next 10 years establishing his reputation as a key player in the industry. He made a conscious decision to remain focused on the Gulfstream products while buying and selling other aircraft models like the Global Express, Global 5000, Falcon 900EX, Falcon 2000EXy, Falcon 7X, Challenger 605/300, Learjets, Hawkers and Citations.

James attends regional, national and international air shows and forums on a regular basis. He has presented at Cowen and Company’s Annual Aerospace and Defense conference in NY since 2010. He can speak to all aspects of ownership, performance, systems, programs, inspections, refurbishments, registration, etc. He speaks Spanish fluently. 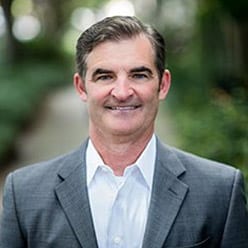 Jeffrey “Shawn” Taylor joined Hagerty Jet Group as Vice President of Aircraft Sales and Acquisitions in 2017. He brings a Business Aviation skillset that spans 34 years and includes expertise in New and pre-owned sales and acquisitions, flight department creation and management and full refit and delivery oversight of both aircraft and helicopters.

Shawn has spent the bulk of his career in Management oversight of flight department operations. This oversight spans the full spectrum of aircraft types from light piston twins through the Global Express, to include single and multi-engine helicopters.

Leveraging this broad range of experiences enables him to provide an all-inclusive solution for all of a client’s aviation needs. 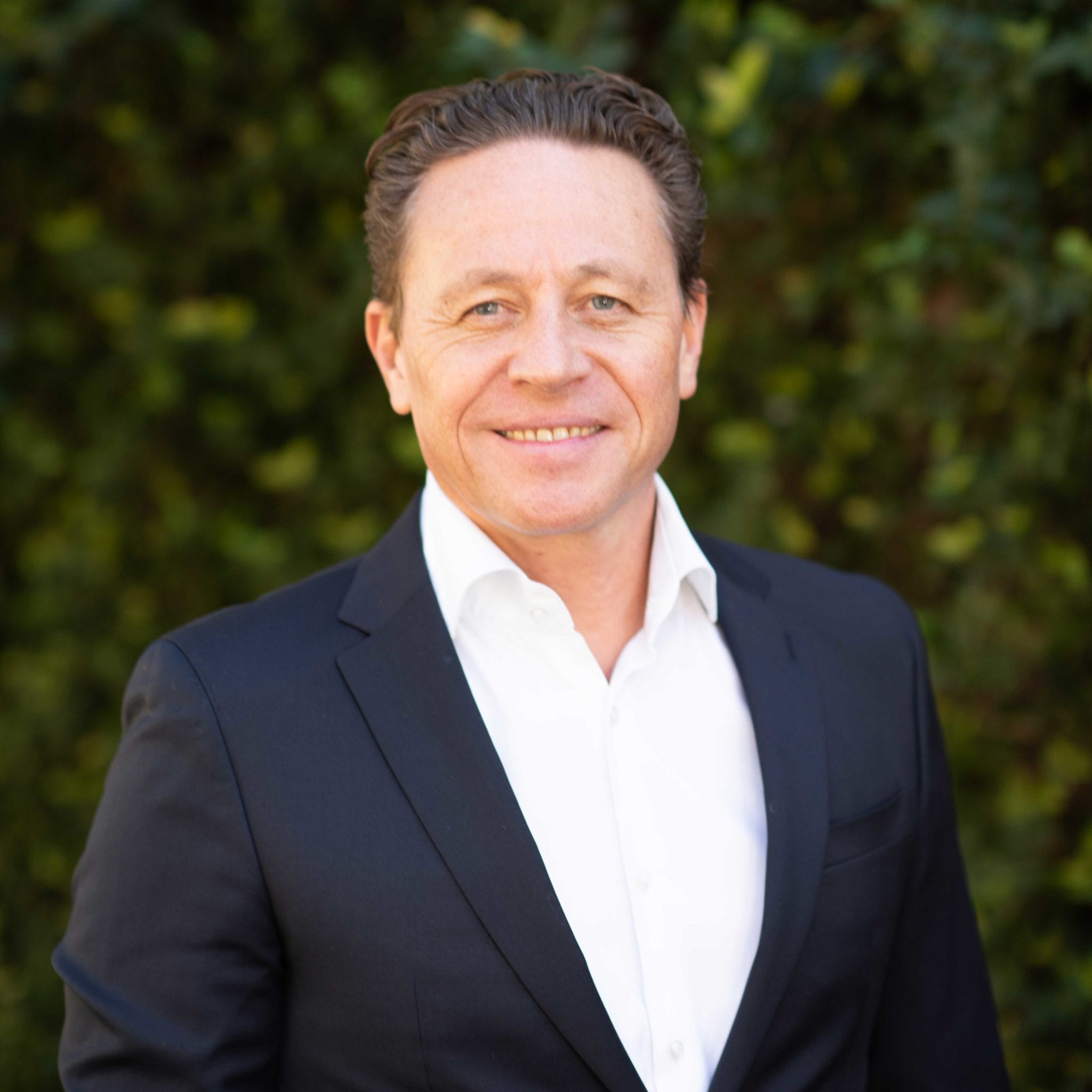 Hannes joined Hagerty Jet Group in 2020 as Vice President of Sales & Acquisitions. His career in Business Aviation spans over 30 years. Hannes has consulted many clients with purchase and sales of mostly Gulfstream Aircraft.

Hannes is current as Captain, Instructor and Examiner on the new Gulfstream G600, G500, as well as G650, G550 and G450. He holds multiple FAI world records and was part of Gulfstream’s Customer Advisory Board. He participates frequently in international Aviation exhibition events and has an excellent network in the Aviation World.

Hannes began his career in 1990 as Pilot at BMW Flight Service where he developed an interest in aviation management and aircraft transactions. As Assistant Chief Pilot he was tasked with acquiring a new G-V, GIV-SP and HS-125. In 2001 he joined HMSF on Gulfstream
G-V flying the Sultan of Brunei, experiencing the highest level of VVIP Business Aviation possible. In 2004 he started supporting Commercial Operator, Jetalliance, in Vienna, Austria managing their quickly growing Gulfstream fleet for high net-worth clients in Russia and Eastern Europe. He was responsible for many new and pre-owned aircraft deliveries and sales transactions. In 2011 he joined Airfix Aviation in Helsinki, Poland as Project Manager for first client Gulfstream G650 delivery. He again supported multiple aircraft purchase, sales transactions for high end clients. From 2014 Hannes delivered his expertise as Aviation Consultant and Pilot to many different VVIP clients, Commercial Operators and Governments in China, India, Thailand, Japan, Africa and many other countries. In 2018 he supported the first Gulfstream G500 delivery and operation for an Owner pilot.

Hannes is based in Germany and supports Hagerty Jet Group in Central and Eastern Europe. 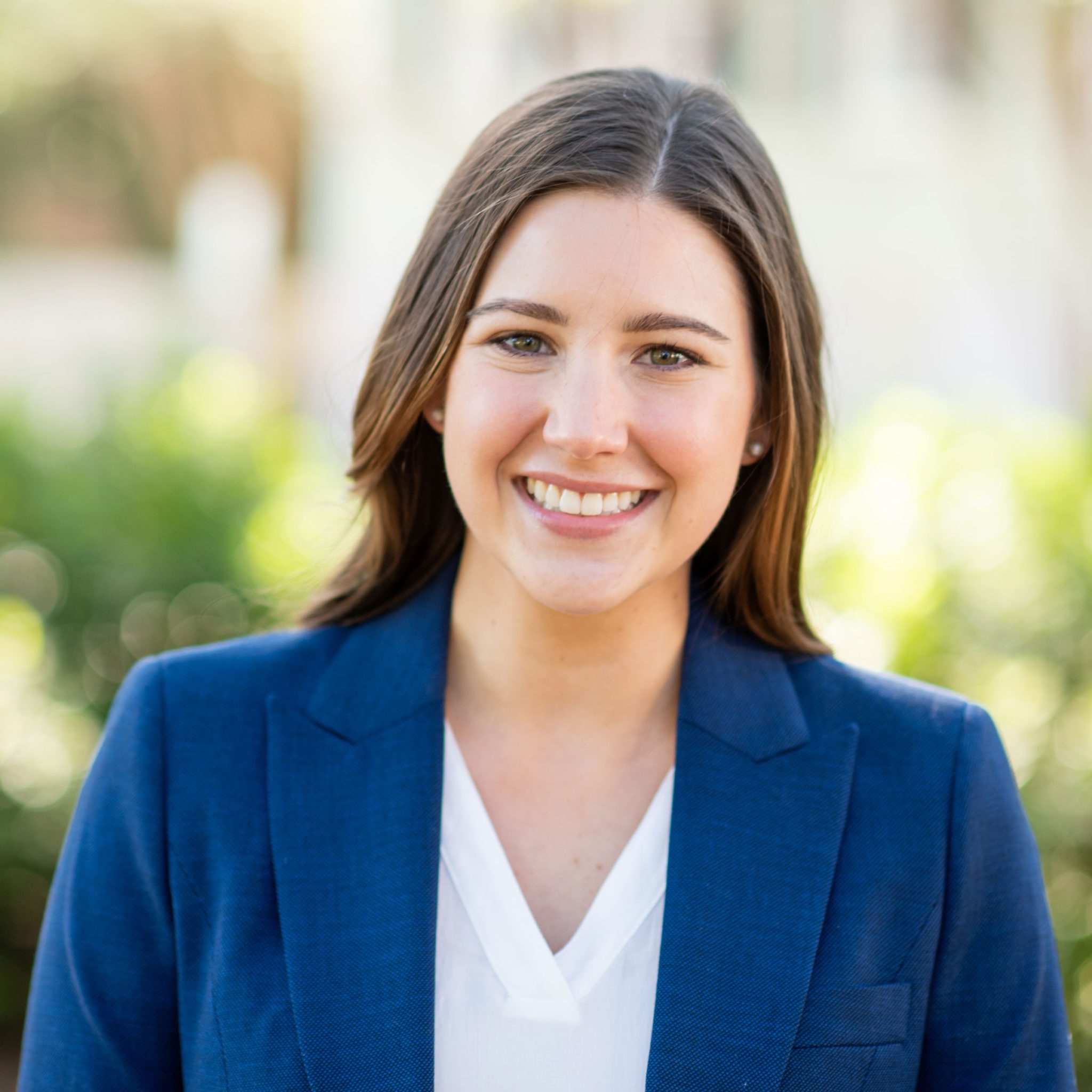 She brings a skill set that spans several facets of Business Aviation, including sales and marketing. Before joining Hagerty Jet Group, Hannah previously held roles within the Sales/Marketing and Administration organizations at Gulfstream Aerospace. At Gulfstream, she provided on-site support for the New Aircraft Sales team at events such as CBAA and Gulfstream’s Operators Forum. Hannah also facilitated training at Gulfstream facilities in Appleton, Dallas, Las Vegas, Long Beach, St. Louis, Tulsa, and Westfield. She is a member of the National Business Aviation Association Young Professionals organization and is currently serving as a YoPro Council Member. Hannah’s knowledge and experiences within the industry allow her to identify valuable opportunities for our clients accurately and timely.

Hannah’s understanding of the market and the needs of our clients ensures that Hagerty Jet Group excels as the leading Jet Brokerage in Business Aviation.